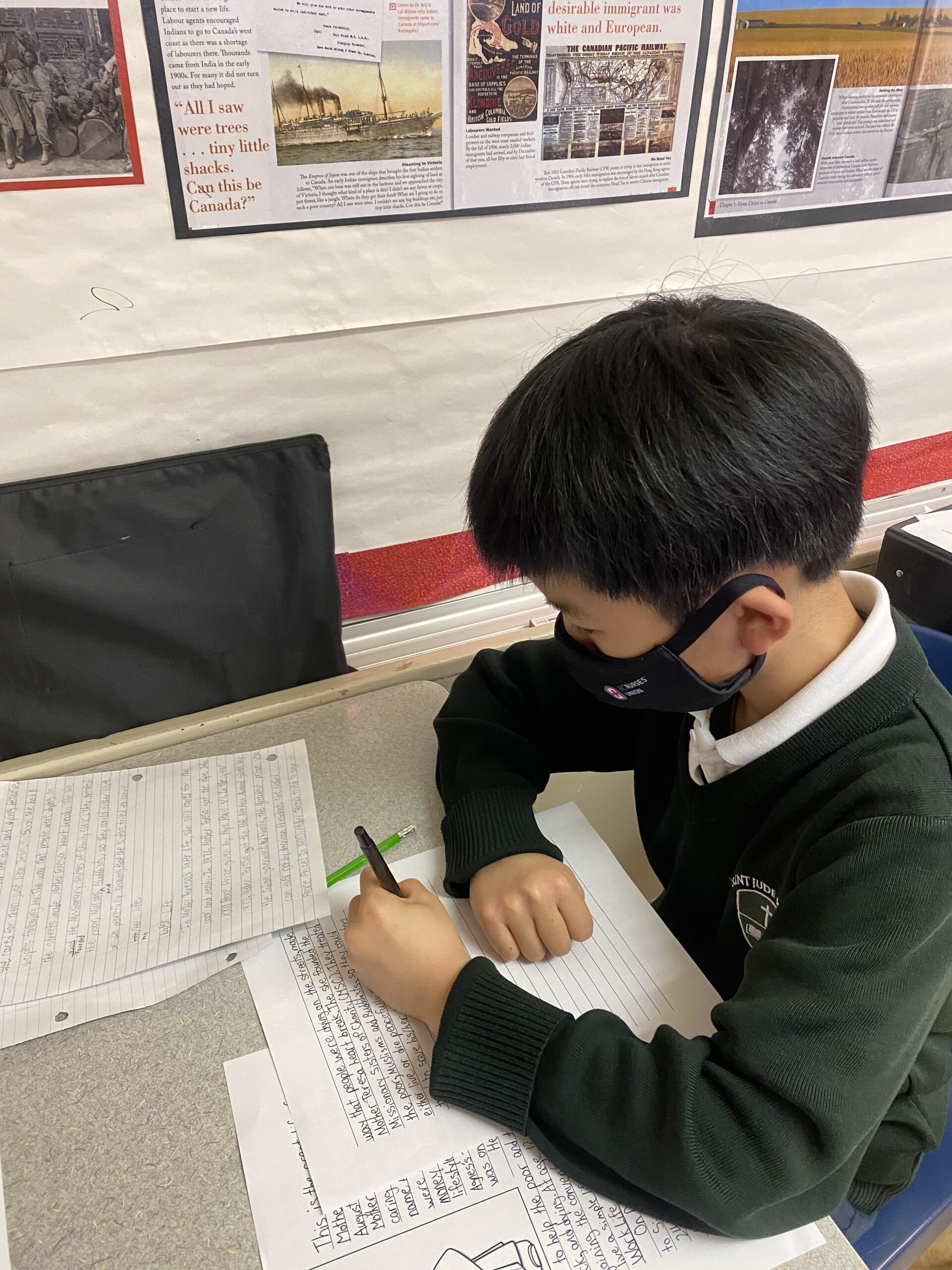 “Knowing that we can be loved exactly as we are gives us all the best opportunity for growing into the healthiest of people.” – Fred Rogers

During the past year I have noticed more and more attention being given to the kids television host, Mr. Rogers. A movie starring Tom Hanks as Fred Rogers and a podcast called Finding Fred are just two recent examples. The above quote comes from an article from Inc.com called “45 Quotes from Mr. Rogers that We All Need Today.” The show, Mister Rogers Neighborhood, ran from 1968-2001. It is one of the more influential children’s television programs. One of the reasons why Mr. Rogers may be more in the mainstream recently is because the children who grew up with the show, myself included, are all adults in the world.

I chose the quote above because it so wonderfully ties into the start of a new year and the core tenets of our faith. The Jesuits, a Catholic religious order, explain that God meets us where we are at. God loves us as we are. We often think that we need to change who we are in order to be loved. But if we look at the stories in the Gospels, time and again, we see that Christ meets and accepts sinners where they are. He stands by them and accompanies them on their journey towards being better people. We need to adopt a similar approach with our children.

If children can have the confidence in knowing that their parents love them, and that love is not based on achievements, on letter grades, on behavior, but is unconditional, then that will provide the conditions for growth. This is because growth occurs out of failure and mistakes. If we return to the gospels we see countless characters that grow because they err. Peter denies Jesus and grows into the first leader of the Catholic church. Think of the tax collector who finally sees his wrongs and then grows by being charitable. Mary Magdalene is brought to the brink of stoning due to what was considered sinful ways of living and she grows into a devout disciple of Jesus. Time and again, the Gospels show readers, that growth happens out of failure. But we can only learn from that failure if we know we are loved.

If we want our children to be healthy then we need to follow the advice of Fred Rogers and make sure our children know that they are loved exactly as they are.

Greetings – we are pleased to announce that the parish has a YouTube channel.  Please subscribe here:
https://youtube.com/channel/UC_0q5L64wsu149ypKj8loxQ
Virtual Sunday mass will continue as scheduled at 11am.  Drive thru Holy Communion will also be distributed at 12:15pm following Sunday mass.  Communion times will be in 30 minute sessions that require pre-registration.  Please register by calling the Parish Office at 604-434-6700.  Kindly stay in your car, ensure that masks are worn and hands are sanitized as per PHO guidelines.  Your support is greatly appreciated!

The 2021 donation envelopes are ready to be picked up from the church. Please call the parish at (604) 434-6700 to arrange a time for pick up. While in-person liturgies are suspended, the parish values your contributions to maintaining the church. Thank you.

Today, I was informed by the CISVA Athletic Commission in a letter to all Catholic elementary schools that there is to be no competitive games such as 5-on-5 or 3-0n-3. The letter states that there is “to be NO high intensity contact within 3m of each other.” We will therefore be cancelling our 3 on 3 games. We are reassessing how to do basketball at the school. The ruling governing basketball will be reassessed on February 5th.

This is a reminder that parents need to take the time to do the Daily Check every day. It is important that we remain committed to taking our COVID19 procedures seriously. Click here to access the form.