The Patriot Report – May 14

The Patriot Report – May 14 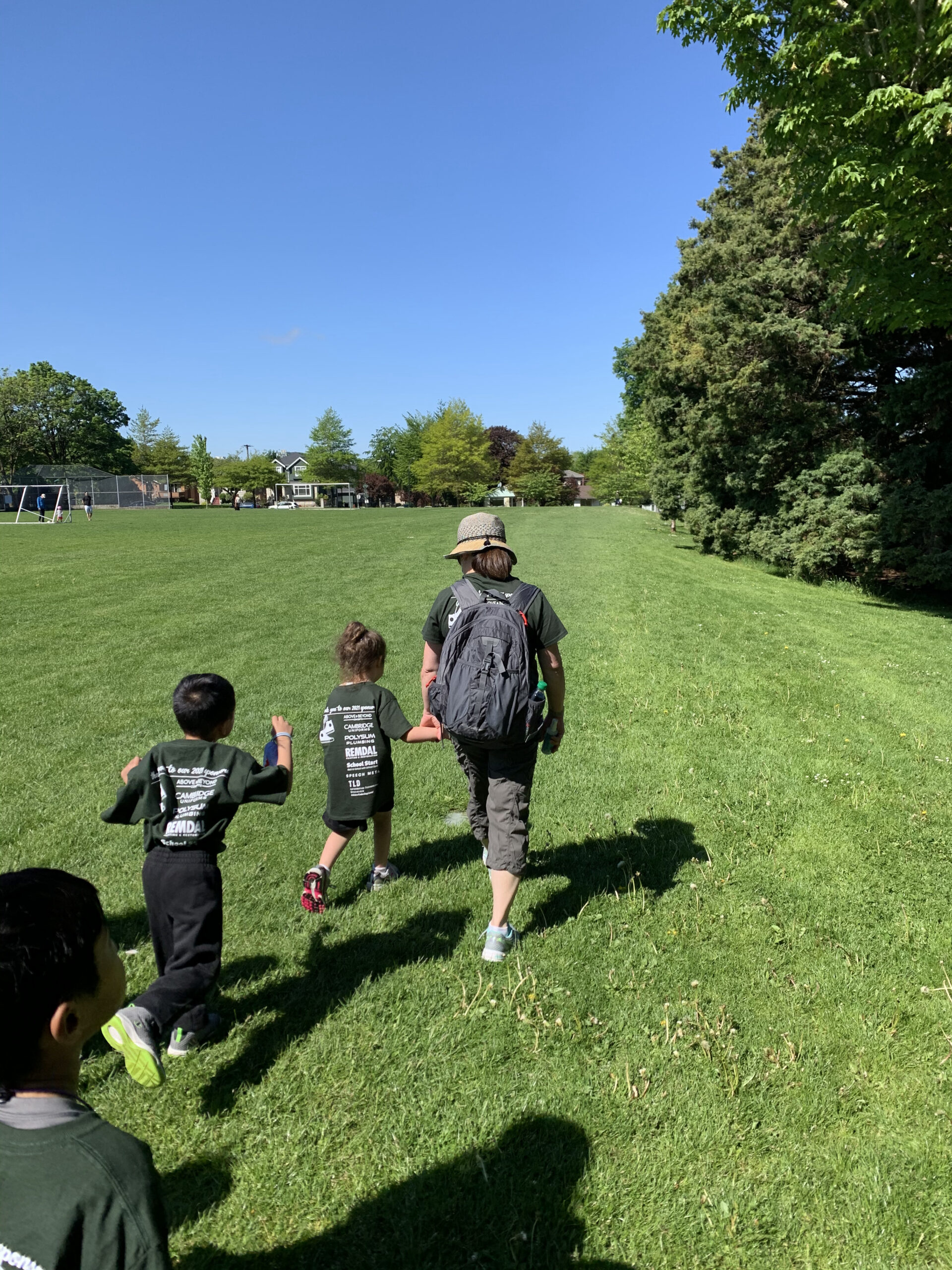 “It is hard to fail, but it is worse never to have tried to succeed.” – Theodore Roosevelt

Those were the words spoken to me by a Kindergarten student early in the week. Without hesitation I moved closer to watch the student and knowing that I was watching, he prepared. I could tell that the o-ring monkey bars were slightly out of reach for him. But he had developed a method of getting to the first ring. Using the pole of the platform upon which he was standing he was able to give himself a boost and with his arm stretched and fingers grasping he was able to grab hold of that first ring.

What followed was a little body in full motion swinging from one ring to the other ring. His eyes were laser focused and there was a poetry to his movements. As he neared the end of the monkey bars he had to dismount onto a platform that was much lower than the monkey bars. Again, a plan had been worked out. He flung his legs around the support pole of the platform and like a fireman he slid down the pole, landing on the platform. He turned, checking to see if I was still watching and seeing that I was, he grinned. Proud of what he had demonstrated.

I smiled as well and communicated a job well done.

I have reflected on this moment throughout the week. I can imagine that the student had been practicing at the o-ring monkey bars for quite some time. At the start of the year, many students in Kindergarten try their hand at the activity, but few succeed. I wondered how many times he had not made it past the first or second o-ring. Was he even able to grab a hold of the o-ring in September? I wondered how often he kept trying and if he ever felt like giving up. I wondered how it must have felt the first time he made it all the way across with success. Here he was sharing his accomplishment and I was happy I could be there to share in the success.

I know that this child, and many just like him, are being taught important life lessons on the playground. Lessons of resilience and success.

Congratulations to the St. Jude School community! As of the writing of this newsletter, we have surpassed our goal of $20 000! We ask that all pledge money be in on or before May 20, 2021. Money can be turned into the office or the classroom teacher on Monday, Tuesday, Wednesday, or Thursday of next week. All student pledge sheets are to be turned in next week. It is our hope to communicate out our grand total at the end of next week. Way to go St. Jude School.

THANK YOU TO OUR PARENT VOLUNTEERS

Thank you to all the parents who helped to make the day a success. Without a doubt this was one of our best walkathons!

BIG THANK YOU TO OUR WALKATHON SPONSORS

In addition to all of our donors raising money for our school, several businesses also helped to make this Walkathon a success:

THANK YOU TO OUR FOOD SPONSORS FOR THE WALKATHON

The students and staff were well fed on the walkathon. Thank you to Famous Foods for sponsoring snacks and thank you to the Laue family for sponsoring a portion of the lunch from Caveman Cafe! The food was delicious!

The following payment schedule is in effect.

The school supplies list for next year is available to purchase at School Start now.  Please select your child(ren)’s grade for 2021-2022 to purchase the supplies directly from them.  It will be delivered to our school late August.

WHEN TO GET TESTED FOR COVID-19

Please read the BCCDC guideline for when to get tested for Covid-19. Click here.

This is a reminder that parents need to take the time to do the Daily Check every day. It is important that we remain committed to taking our COVID-19 procedures seriously. Click here to access the form. You will no longer need to provide the child or parent’s name on the form.

May 20 – Hot Lunch – Church’s Chicken.  All Walkathon money is due.